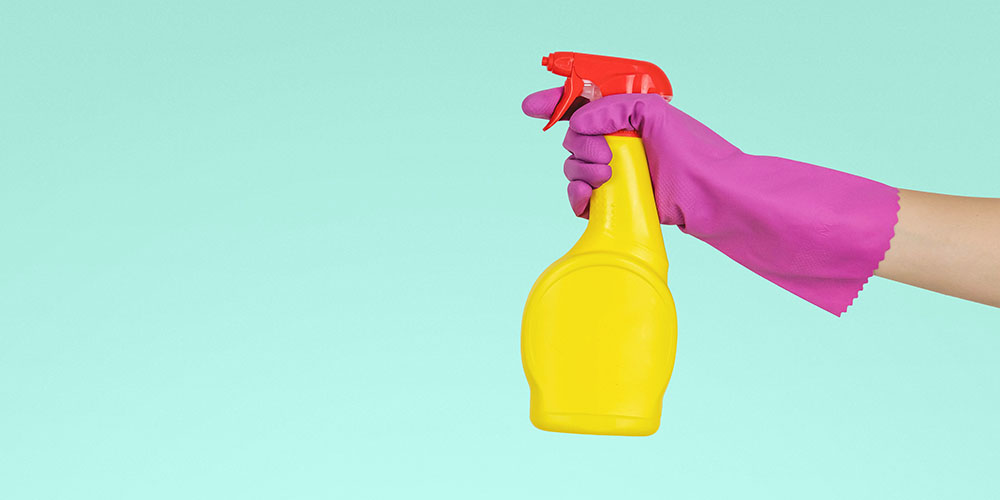 Glyphosate was recently found guilty by a California jury for causing cancer in a school groundskeeper, who was repeatedly exposed to it in his line of work.

Glyphosate is the primary ingredient found in a pesticide known as Roundup, made by Monsanto, and it’s the most heavily used pesticide in the U.S.

The good news is…

This verdict was a big win in relation to raising awareness around how pesticides, herbicides and other toxic chemicals deemed to be “safe” are actually harmful to our health.

The bad news is…

Every year more than 250 millions pounds of Roundup are used on conventionally grown U.S. crops and in other places around the world.  As a result, Glyphosate has been found in all levels of the food chain including water, plants, animals and even in humans.

It has even been found in some organic foods due to water run off and cross contamination.

As a chemical, Glyphosate has been classified as a carcinogen, meaning it causes cancer, and as an endocrine disruptor, meaning it disrupts the glands that produce hormones, that convert hormones and keep them in balance.

Glyphosate was introduced back in the 1970’s and it’s just one of over 120,000+ chemicals that have been introduced in our environment since World War II, most of which haven’t been studied long enough to even know what the long-term impacts are on our health.

In this modern day world, our bodies are facing the largest toxic burden ever known to humankind.  Before now, there has never been a time in human existence when so many chemicals existed.

As chemical production and use has increased over the years, we have also seen a steady rise in chemical related health disorders such as:

Everywhere you turn, toxins and chemicals are lurking.  In your water, food, air, furniture, personal care and cleaning products.

But we can’t live in a bubble, so what can we do to support our body during these burdensome times?

It can immobilize certain nutrients and alter the nutritional makeup of the treated crop, meaning you won’t really get any vitamins, minerals or other nutrients from food exposed to Glyphosate.

It decreases the availability of essential amino acids (aka protein building blocks) needed to maintain muscle mass and rebuild cells that the body can only get from food sources.

It contributes to imbalances with good and bad gut bacteria leading to leaky gut, various food allergies or sensitivities.

It increases inflammation, which overloads the immune system rendering it too weak to fight off the common allergies, cold and flu viruses.

It shuts down detoxifying enzymes in the body, and therefore enhances the damaging impacts of other food-borne chemical residues or environmental toxins, and burdens the liver.

It promotes the creation of ammonia in the body which can lead to brain inflammation which has been associated with autism, Alzheimer’s disease, ALS and other cognitive impairments.

Ugh.  It seems overwhelmingly bad, I know, but there is hope.  There is a lot you can do to reduce the impacts that Glyphosate and other chemicals have on your body.

To reduce exposure and the damaging effects of Glyphosate (and other pesticides or herbicides) you can:

Even small exposures to toxins and chemicals have a large impact on your overall health and can contribute to weight gain, fatigue, brain fog, digestive upset, autoimmune issues, hormone imbalances and much more.

Taking action to reduce toxic exposures as much as possible will result in long-lasting positive effects on your health and wellbeing.

If you’ve been eating healthy, exercising and “doing all of the right things” will little to no weight loss or health improvements, then toxins such as Glyphosate might be tripping you up, causing hormone imbalances, leaky gut and overwhelming the immune system, and keeping you from getting results.

This is why I’m challenging you to Tackle the Toxins until the end of April!

The challenge is going on now through April 30, to encourage you to take control of toxins where you can and swap out some of your potentially toxic personal care products for non-toxic health-friendly ones to promote hormone balance, a healthy gut and liver, and to prevent future diseases such as cancer.

EWG Skin Deep is a great website to check out what is in your household products and beauty products.

I challenge you to rehab your HOUSE.   Remember all of that fabric softener you put in your laundry absorbs into your skin….. hmmmm…. Could that be causing your estrogen dominance, hormone imbalance, weight gain……